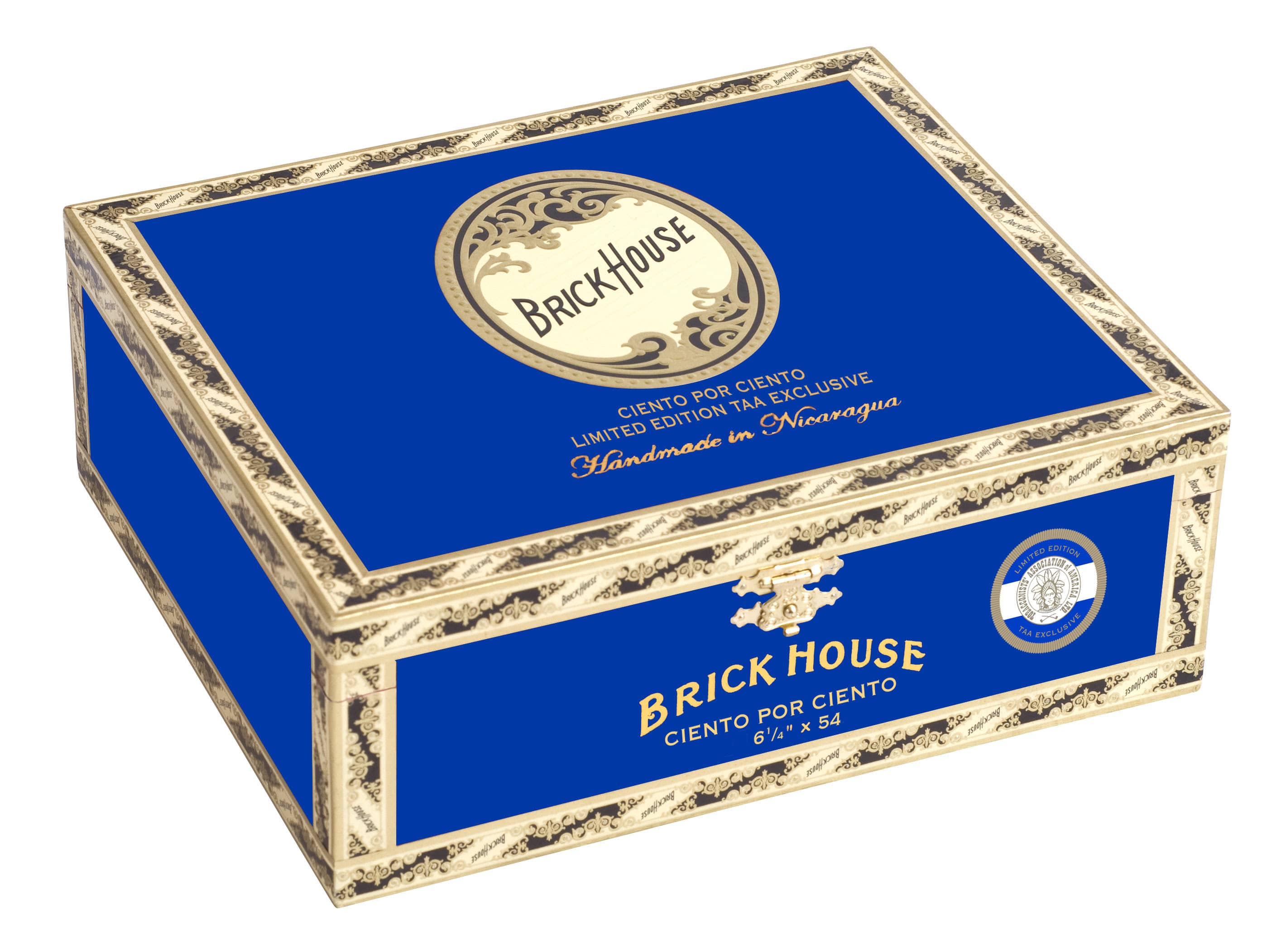 Handcrafted in J.C. Newmanâ€™s Nicaraguan factory, Puros de EstelÃ­ Nicaragua, S.A. (J.C. Newman PENSA), Ciento por Ciento only uses tobaccos grown in the rich, volcanic soils of Nicaragua. It is the first Nicaraguan puro blend in the Brick House line, hence the name, which means 100% in Spanish. The wrapper is a Habana-seed, corojo leaf grown in the Jalapa Valley which encloses binder and filler from three of Nicaraguaâ€™s mountainous regions.