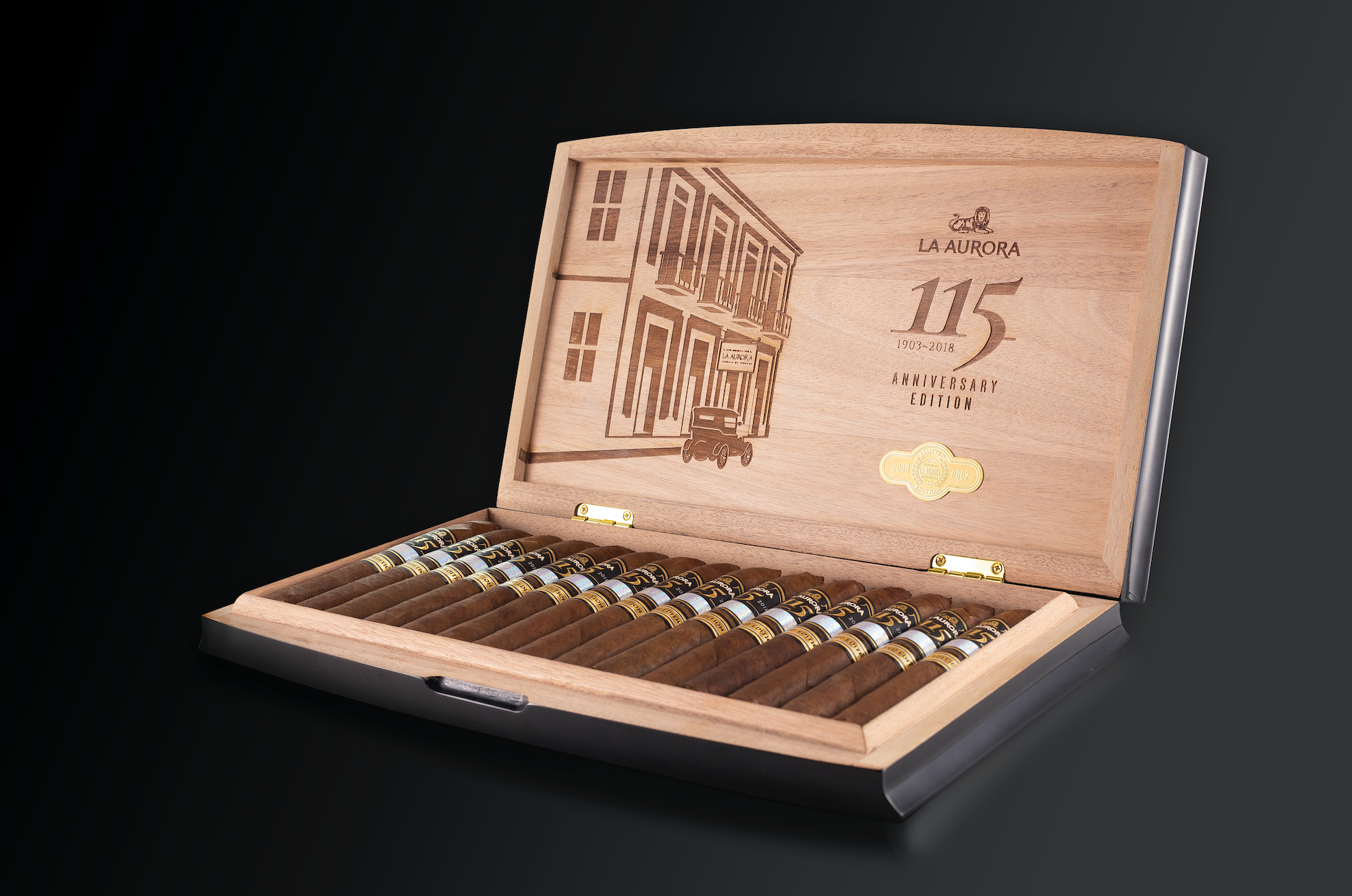 115 years have passed since Eduardo LeÃ³n Jimenes founded the oldest and most internationally renowned cigar factory in the Dominican Republic, maintaining the values of quality, dedication, effort and perfection that have characterized it since its founding.