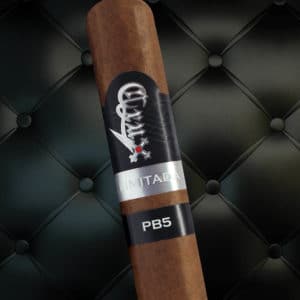 Consistent with previous editions, the Crux Limitada PB5 (PB54 – 2018 fourth edition) will be in a single
5.75 x 54 vitola featuring the proprietary Nicaraguan EngaÃ±oso wrapper leaf. The cigars are finished with a Cuban Box Press. Production for the Fourth Release will be limited to 1,000 10-count boxes.