Posted on: May 22nd, 2019 by Blake Diehl
Comments Requested 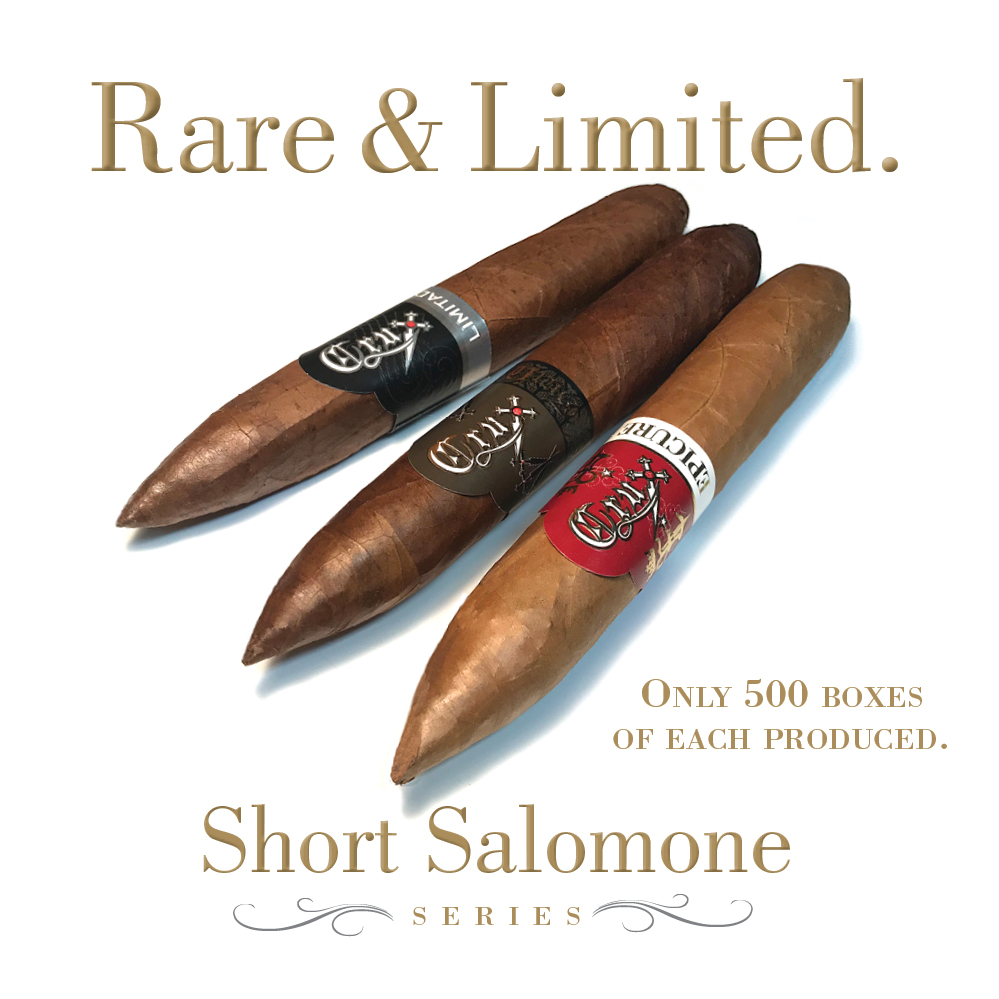 (Miami, Fla.) – Crux Cigars has added to their new Short Salomone Series of limited edition cigars with the release of the Guild and Limitada Short Salomones. The cigars are the second and third in the Series, which includes the previously released Epicure Short Salomone.

Because this vitola is produced by only the most skilled of rollers, each are produced in short run fashion. Like the previously released Epicure in the Series, initial production of each blend are 10-count boxes of 500 or less. The Short Salomone is a 6 x 54 vitola. The Limitada is finished with a Cuban box press.

The cigars are rolled by a single pair at the La Catedral de Tabaco factory in Esteli, Nicaragua.